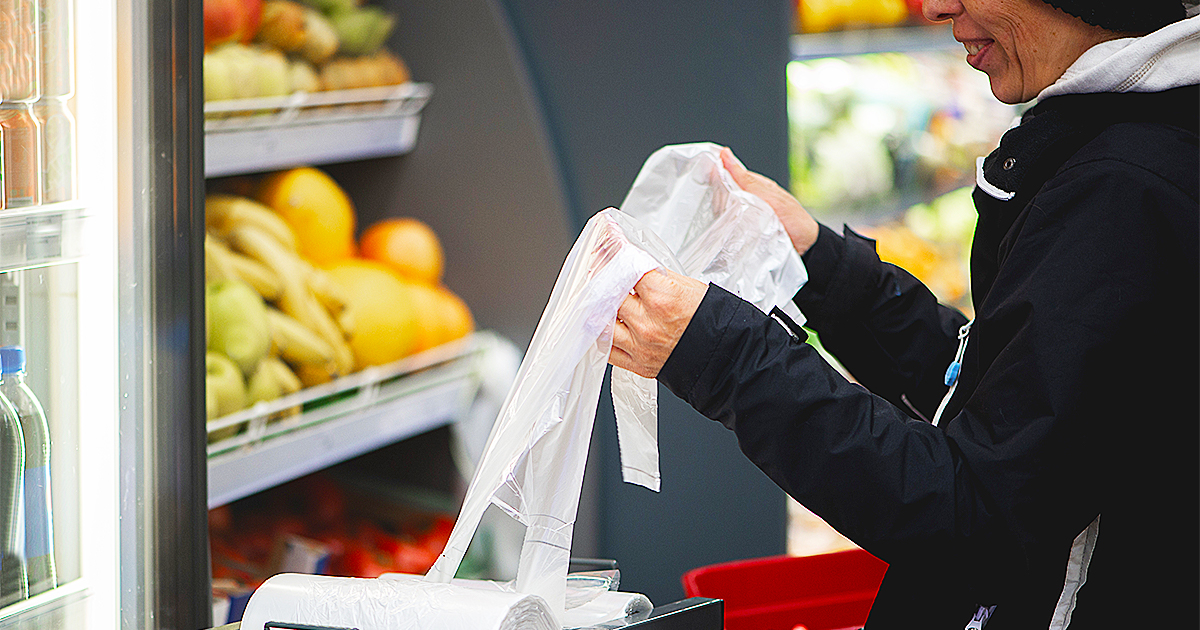 Covid-19 has changed aspects of everyday lives, some reverting to past habits and products. Through the pandemic we have seen the return of plastic bags in grocery stores and a ban of using personal bags. We also have seen California’s recycling centers limiting intake and operating hours. What is the future of plastic through the coronavirus pandemic?

Lake Forest Shop & Dine talked to Greg Ganzerla, local Lake Forest business owner of PEAKfresh, about the need for the plastic industry, why recycling needs to be updated and why re-usable bags aren’t good in everyday life, not just for coronavirus.

Many stores in Lake Forest have stopped allowing customers to bring their own bags for purchases during Covid-19 in efforts to reduce the spread of germs.

Stores are waiving bag fees per Governor Newsom’s order, “the executive order will temporarily allow retailers, particularly grocery stores, to provide bags to consumers without charge, and to pause redemption of beverage containers in-store to mitigate the spread of COVID-19.”

“Banning plastic bags doesn’t solve the problem, it just makes a bigger problem. When we stopped putting bags in grocery stores we shut down a huge part of industry that was American made. The polypropylene bags are from China,” Greg Ganzerla, Owner of Peakfresh, said. “The best thing we can do is to make it to where we are more of a recyclable USA instead of just prohibiting from using whats not good for the earth.”

Plastic bags have become the norm again at grocery stores and there has been some evidence that might not be a bad thing.

A study was conducted by the Department of Soil, Water and Environmental Science at the University of Arizona and the School of Public Health from Loma Linda University that focused on cross contamination due to reusable grocery bags.

The study showed large numbers of bacteria were found in every reusable bag, but none in new bags or plastic bags. The study also revealed that 97% of the subjects interviewed did not wash their reusable bags.

“Imagine, grocery chains have stopped people from bringing their own bags. If we’re going to keep people safe lets do it all the time,” Greg Ganzerla said.

Greg Ganzerla has been supplying plastics for the food industry for over 20 years. His company Peakfresh manufactures 100% recyclable plastic for all its products.

Peakfresh is a Lake Forest business that produces plastic packaging for the produce, fruits, plants and flowers. Peakfresh has product flying off the shelves as suppliers need to update food packaging safety during Covid-19.

“We’re supplying to the industry stand up pouches for grapes, tomatoes etcetera. We’re doing a lot of those and now more than ever its been where a lot more retailers are asking for these bags now because they don’t want cross contamination,” Greg Ganzerla, owner of Peakfresh said.

Looking from the inside Greg say’s poor recycling infrastructure is the reason behind plastics bad reputation.

“If recycling in USA was better more people would probably use plastic. Hopefully the industry will wake up on this,” Greg said.

Recycling in the USA

The United States doesn’t make the top 10 for global recycling efforts or even the top 15. The USA comes in at number 18 in the world for recycling standards and composting programs.

Newsom’s order reads, “The executive order also temporarily suspends the requirement for recycling centers to hold a minimum number of hours of operation and directs the Department of Resources Recycling and Recovery (CalRecycle) to develop and issue operating guidelines.”

The fragile balance of consumers trash vs. recycling’s aging and under-funded infrastructure is a set up for an an already overwhelmed service. With recycling centers trimming down hours and limiting intake during Covid-19 the projections for recycling are unknown.

“I think we just have to kind of look and see what the numbers are. If recycling has been suspended and nothings being done that might be a situation that needs to change,” Greg said.

China pulled out of major recycling industries in 2017 and India heavily tightened restrictions on waste the country would accept. The USA has been scrambling to deal with it’s own trash ever since.

“Now that the government is spending money on different things that are better for us health wise, I would hope that the recycling part would be better, instead of saying we aren’t going to use plastic anymore ever,” Greg said. “Plastic is how people package things and to get rid of it and just put produce out, people will pick it up. You and I both know if you’re hands are dirty or your’e sick and you pick up the produce, we have to get away from that. We have better produce packaging that’s available and plastic is the best way to do it.”

Landfills in Orange County are expected to reach capacity by 2030, 2053 and 2102, according to Orange County Waste & Recycling. Orange County has encouraged composting since 2012 to reduce landfill waste.

“In China you use one bin for everything. They have machinery that separates it and takes care of everything. We just need to be a little more advanced in what we’re doing,” Greg said.

The Future of Plastic

The plastic industry is tight knit with distributors and grocery chains and while covid-19 may have lifted the sector no one knows what’s going to happen after the pandemic.

“As long as covid-19 is transferable and people get sick touching produce, I think that’s what people want to get away from. I hear talk about more produce bags but because nobody’s having big meetings with grocery chains and retailers it’s not really a subject people are talking about yet,” Greg said.

Talk in the industry of manufacturing produce bags has been happening for years among business owners. Now is the time for the industry to gather and figure out what’s next for safe, sanitary packaging that won’t end up in a landfill.

“We’re living and learning everyday. Hopefully things will change and we will get better at what were doing,” Greg said. 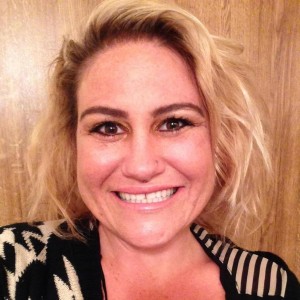 Tune in Wednesday for WOW! – Agape Dance Lab is Here to Stay! This Week we go Behind the Scenes of Lake Forests Family-Friendly Dance Studio in Shop & Dine’s New Facebook Live Series!

Is Your Restaurant Ready to Open? Day 2 Seminar Recap of County Guidelines, Orders and Regulations

Stay up to date with the latest local news, deals and updates on COVID-19

X
May 16 Marks Opening for Parks, Camping & Parking Lots…Covid-19 UpdatesOrange County is reopening over 60,000 acres of regional and wilderness parks along with camping on May 16 after a two-month long shut down. The Orang…